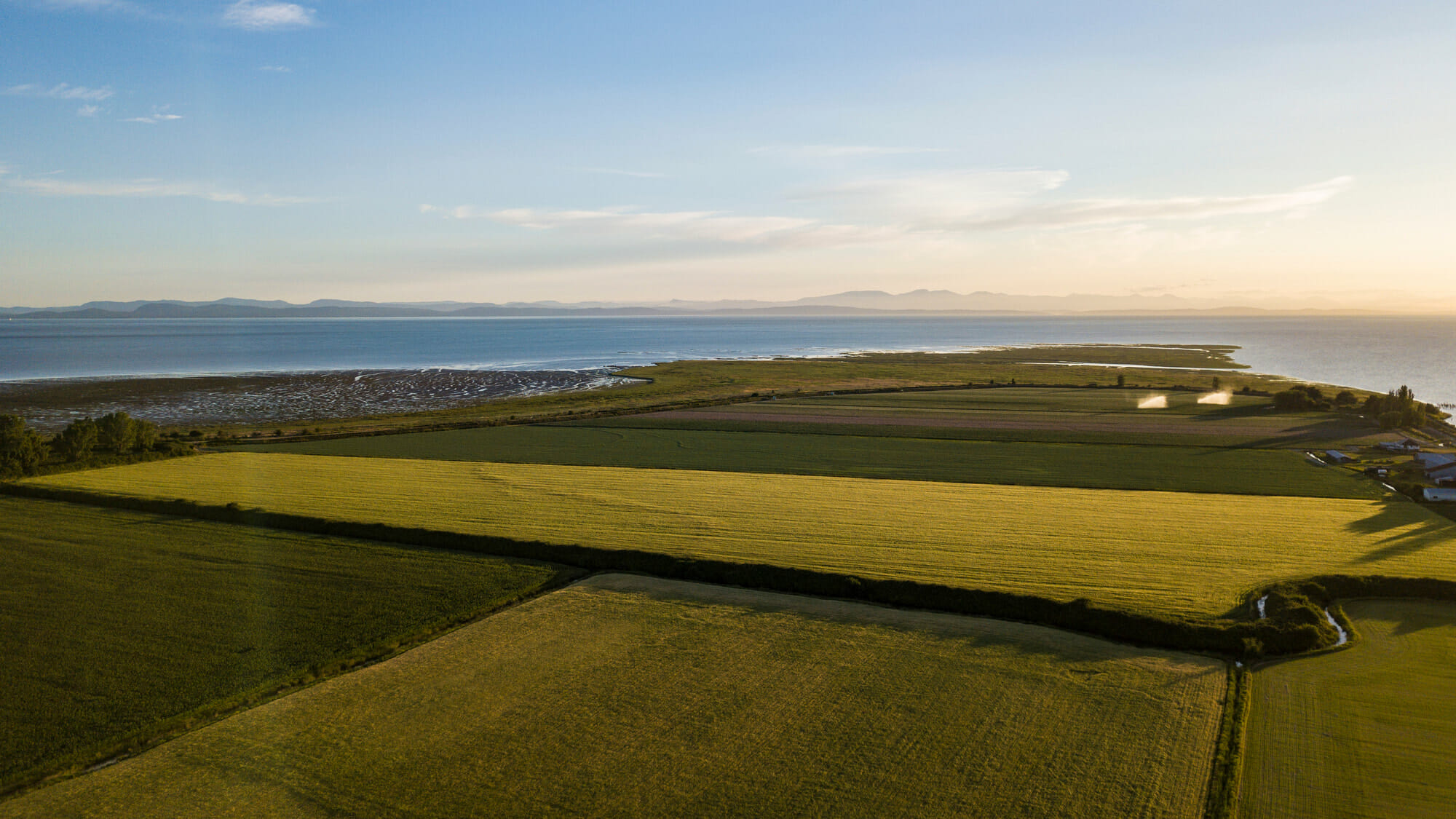 The Delta Chamber of Commerce congratulates the City of Delta on being awarded $149,000 from the Province of British Columbia’s Community Emergency Preparedness Fund, administered through the Union of BC Municipalities for its Ladner Waterfront Protection Strategy. This is encouraging news and a reminder that there is much more work still to be done.

A 2009 report by the Collaborative for Advanced Landscape Planning at UBC showed that over 25,000 people were at risk of displacement and $5.85 billion in land and building value were at risk of damage at the time. These figures have only grown since the time of reporting.

Recent estimates have the cost to raise and upgrade the dikes and seawalls around Delta, to meet the 2100 sea level rise, at $2 billion. Other communities in ocean and river-front communities across Canada face similar challenges. The federal government’s funding program to support communities in building, upgrading, or repairing large-scale infrastructure projects (Disaster Mitigation and Adaptation Fund) currently totals only $2 billion for all projects across all of Canada.

The Insurance Bureau of Canada explained in a 2019 report that “it is not only insurers that foot the bill… but also taxpayers. That's why all stakeholders should come together to reduce the financial strain caused by flood events. For every dollar paid out in insurance claims for damaged homes and businesses, Canadian governments and their taxpayers pay out much more to repair public infrastructure damaged by severe weather.

Collaboration between multiple stakeholders, including federal, provincial, and municipal governments, private landowners, residents, First Nations, and businesses is necessary to develop a strategic plan for funding and approval of flood prevention infrastructure investments over time, which will both increase adaptive capacity and reduce vulnerability to climate change.

This is why the Delta Chamber of Commerce encourages decision makers at all levels of government to continue advocating for additional funding for preventative flood protection measures. As part of our advocacy work, we put forward a policy resolution titled “Funding For Climate Change Adaptation – Severe Weather Disaster Mitigation through Flood Protection” to our Canadian Chamber of Commerce national network AGM last October. This resolution, co-sponsored by our neighbouring chambers, the Richmond Chamber of Commerce and the Surrey Board of Trade, was unanimously adopted and became a policy of the national chamber, which represents over 200,000 businesses across Canada; becoming part of its advocacy agenda with the federal government.

Small Business of the Year Award 2022

Medium Business of the Year Award 2022

Large Business of the Year Award 2022

Hats Off to Excellence Awards